A Peace Pole was dedicated in Ruhla, Germany, with a worthy ceremony. The dedication took place on the opening day of the annual parish fair and was performed by the pastor of the Evangelical-Lutheran Church of Ruhla, Reverend Gerhard Reuther, the mayor of Ruhla, Mr Hans Ziegler, a representative of the Foundation of the Wartburgsparkasse (a local bank that contributed financial support), Mr. Joachim Press, the children of the local Kindergarten and members of the parish fair association. It was a very nice and touching experience that many local people and guests attended.

The Ruhla Peace Pole was made by handicapped people of a sheltered workshop of a christian social institution and carries the prayer “May Peace Prevail On Earth” in 16 different languages:

The selection was done with regard to the relations that are maintained by the municipality or the Ecumenical 1World-Group of the Protestant Church Congregation respectively on the background of their work and/or partnership with political, social or charity partners. Other languages were selected with a view to religious and social aspects, like Arabic, Hebrew and Turkish, for example.

We are proud to be part of the world wide community of peaceloving people who do everything they can to spread the message of peace in word and deed. 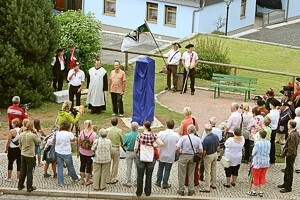 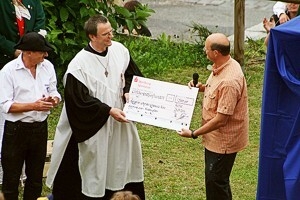 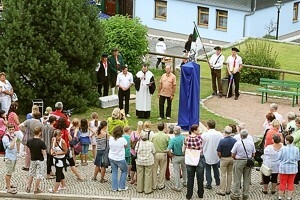 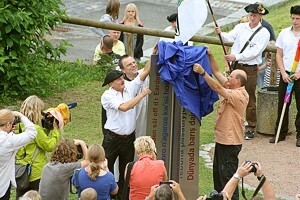 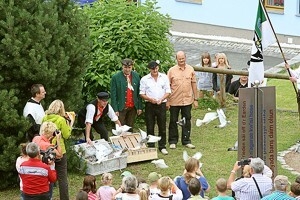 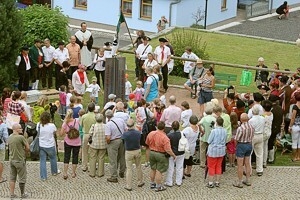 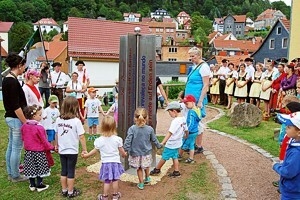 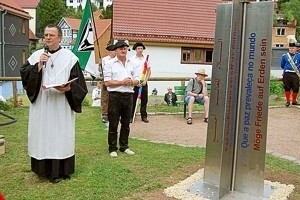 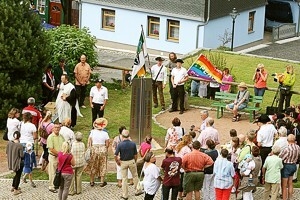 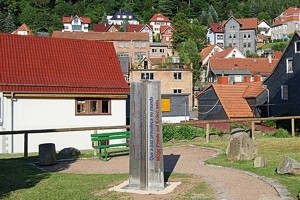 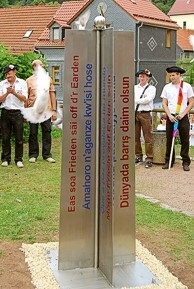 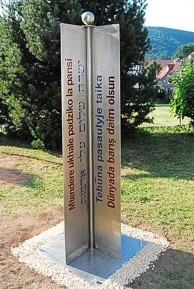 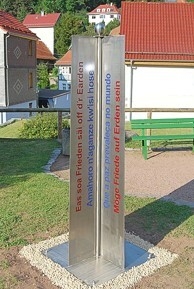 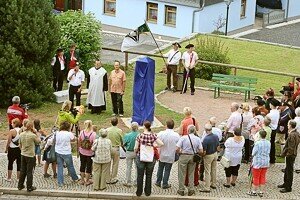 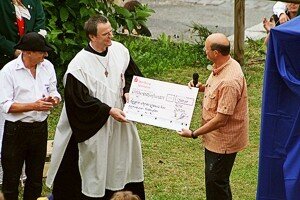 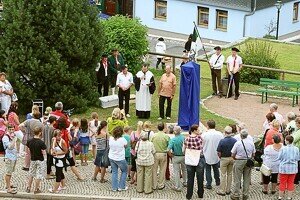 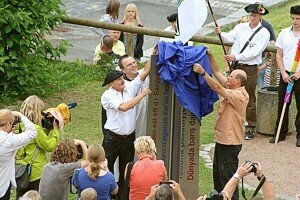 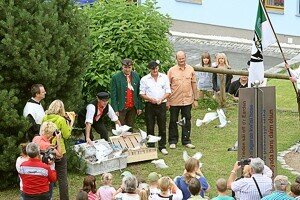 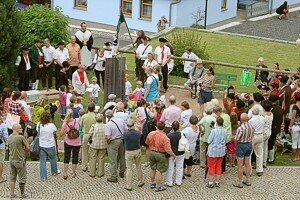 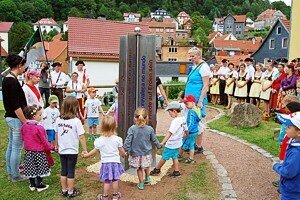 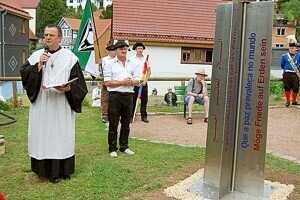 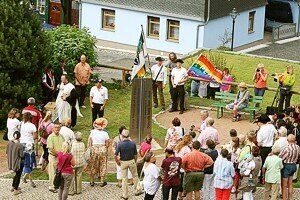 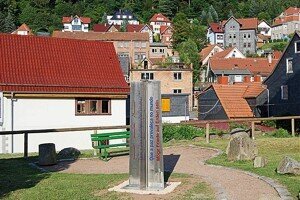 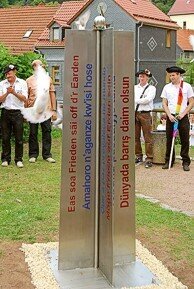 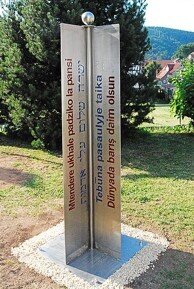 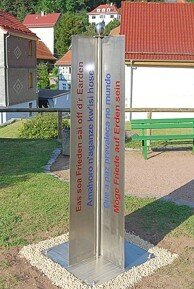